News on Festivals and events

Sziget is Europe’s most diverse festival and the fifth biggest in the world. Acts this year include Ed Sheeran, Florence + The Machine, Foo Fighters, The 1975, Post Malone, James Blake, Franz Ferdinand, Tove Lo, Years & Years, Michael Kiwanuka, Richie Hawtin CLOSER, IAMDDB, Razorlight, Yeasayer, Twenty One Pilots and Martin Garrix. More than just its headliners, Sziget brings together a programme of world music, theatre, cabaret, installations, performances and art, with Szitizens flocking from over 100 nations to experience the ‘Island of Freedom’. With preparations well underway for 2019, Sziget is preparing for its biggest and best year to date. 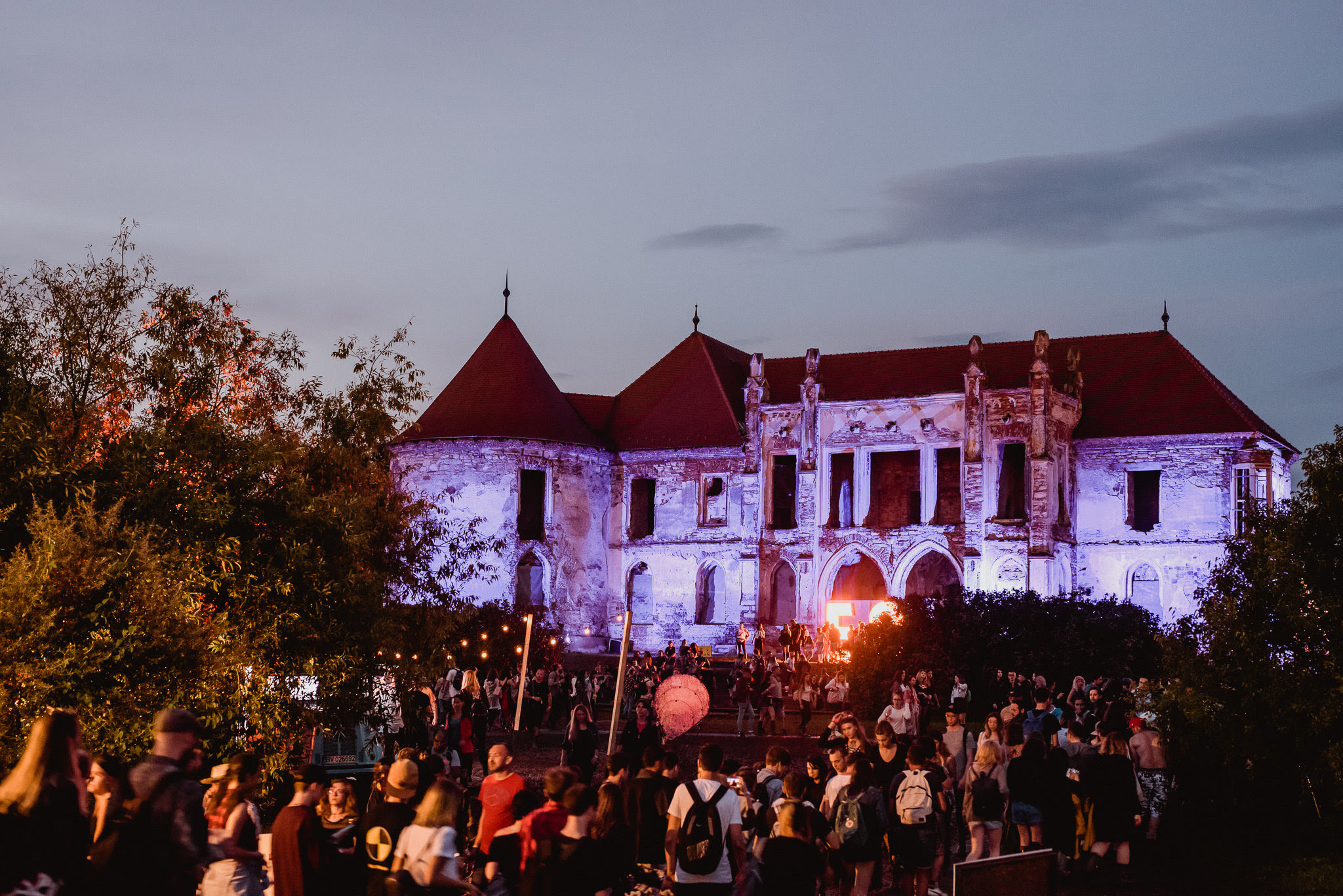 A hedonistic and immersive experience, Electric Castle is a truly unique festival with a multitude of musical genres to match. By mixing arts and technology with an eclectic musical line up, unique architectural concept and the breathtaking scenery of the amazing medieval castle, Electric Castle redefines the way people interact with a music festival, breaking the boundaries between electronic music and reggae, mainstream and subculture. Acts this year include Florence + The Machine, 30 Seconds To Mars, Bring Me The Horizon and The Vaccines. 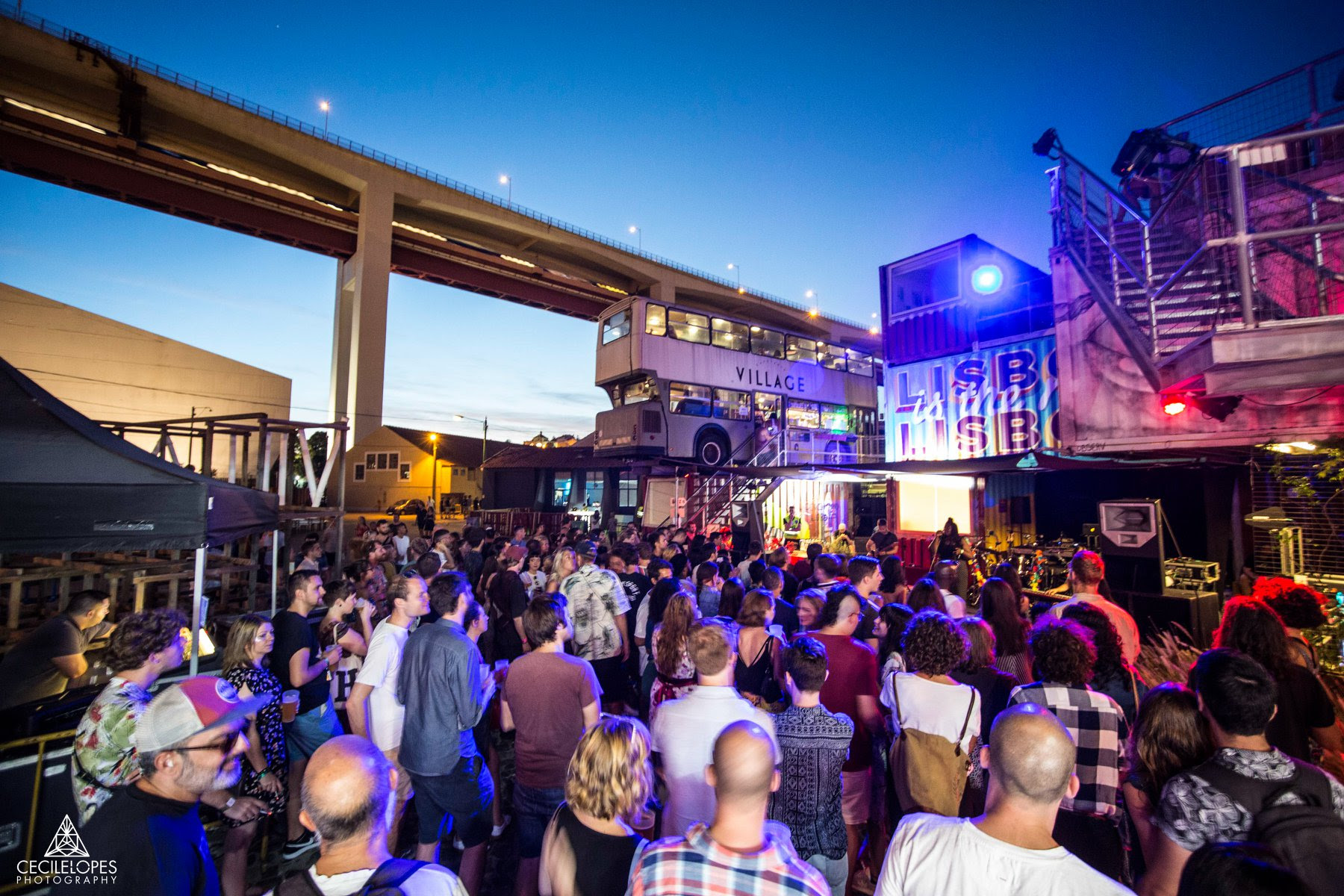 Nova Batida blends together the freshest music, art, and culture and from all corners of the world, in one of the most exciting creative hubs. The festival will play host to an exciting lineup of DJs and performers, ranging from forward-thinking electronic sounds to old school hip hop, with elements of funk, soul, drum & bass and lots more thrown into the mix. Beyond the music, there will be surf classes, beach parties, yoga rooftop sessions, and lots more explore across the weekend! Way Out West is Sweden’s biggest cultural encounter, welcoming over 100,000 visitors to Gothenburg for three days of music, festivities and culture. The festival is a cultural melting pot and showcases over 100 artists alongside film premieres, engaging and forward-thinking discussions, award-winning vegetarian food, world-leading sustainability credentials and a robust nighttime programme of events entitled Stay Out West. 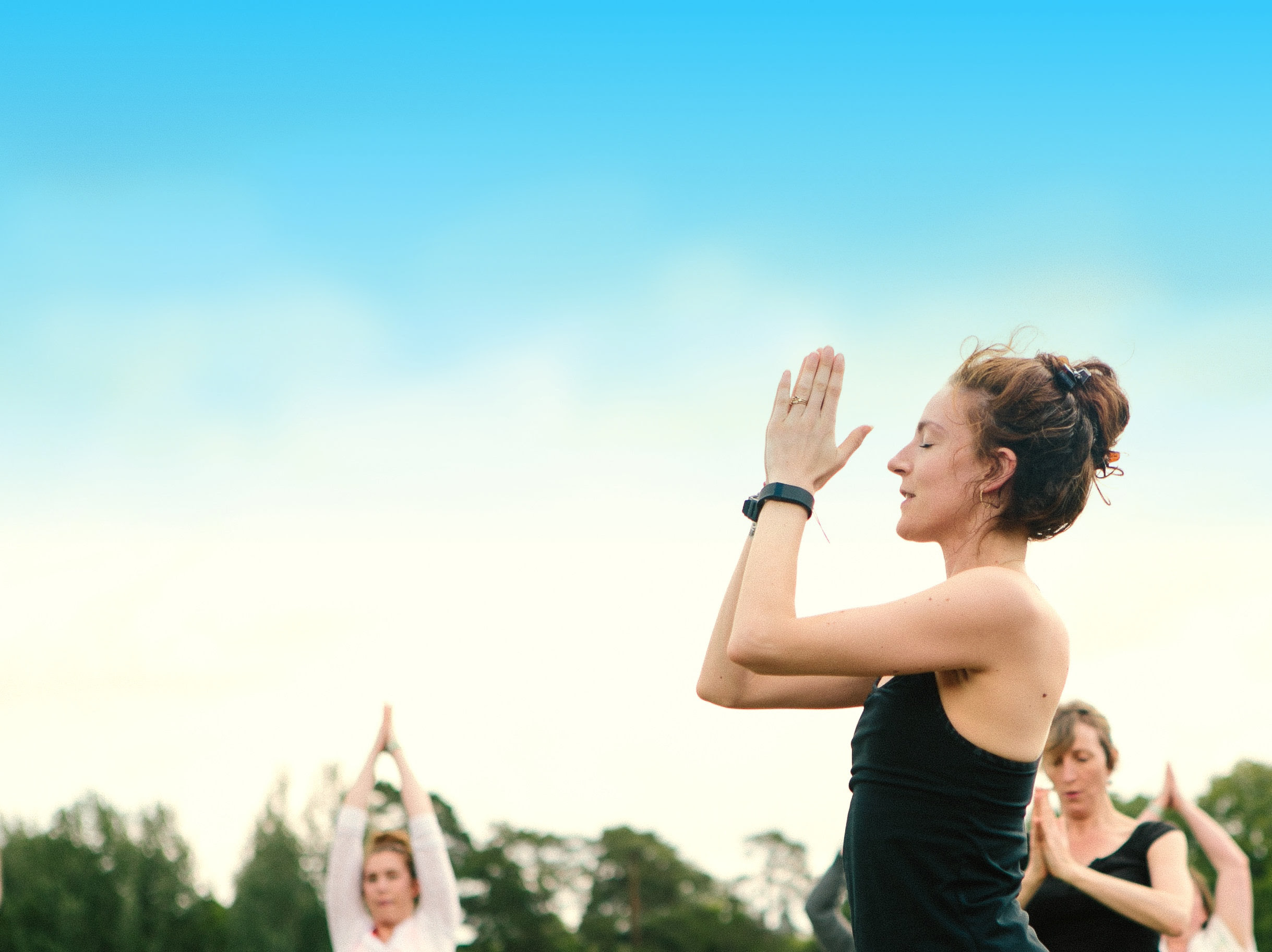 Over 200 incredible events including fascinating Salon London style talks, wine tastings and cocktail makings, wild swimming, a wild disco bunker, wild immersive dinners, horse box based massage, nature by the truckload, a music programme that moves from mellow to epic – and all in 50 acres of Capability Brown parkland on the banks of a 20 acre lake. 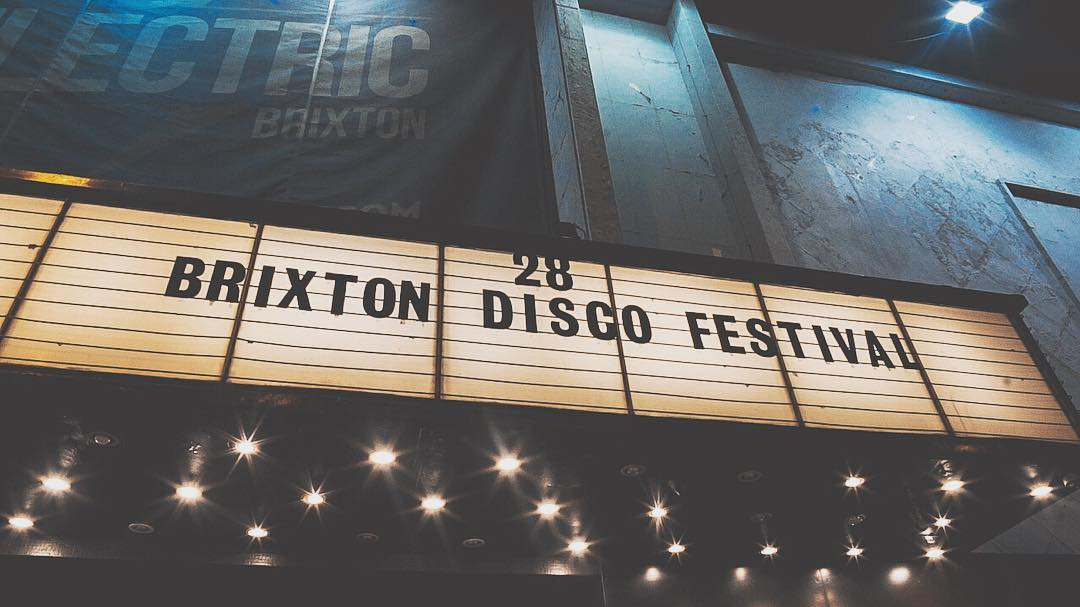 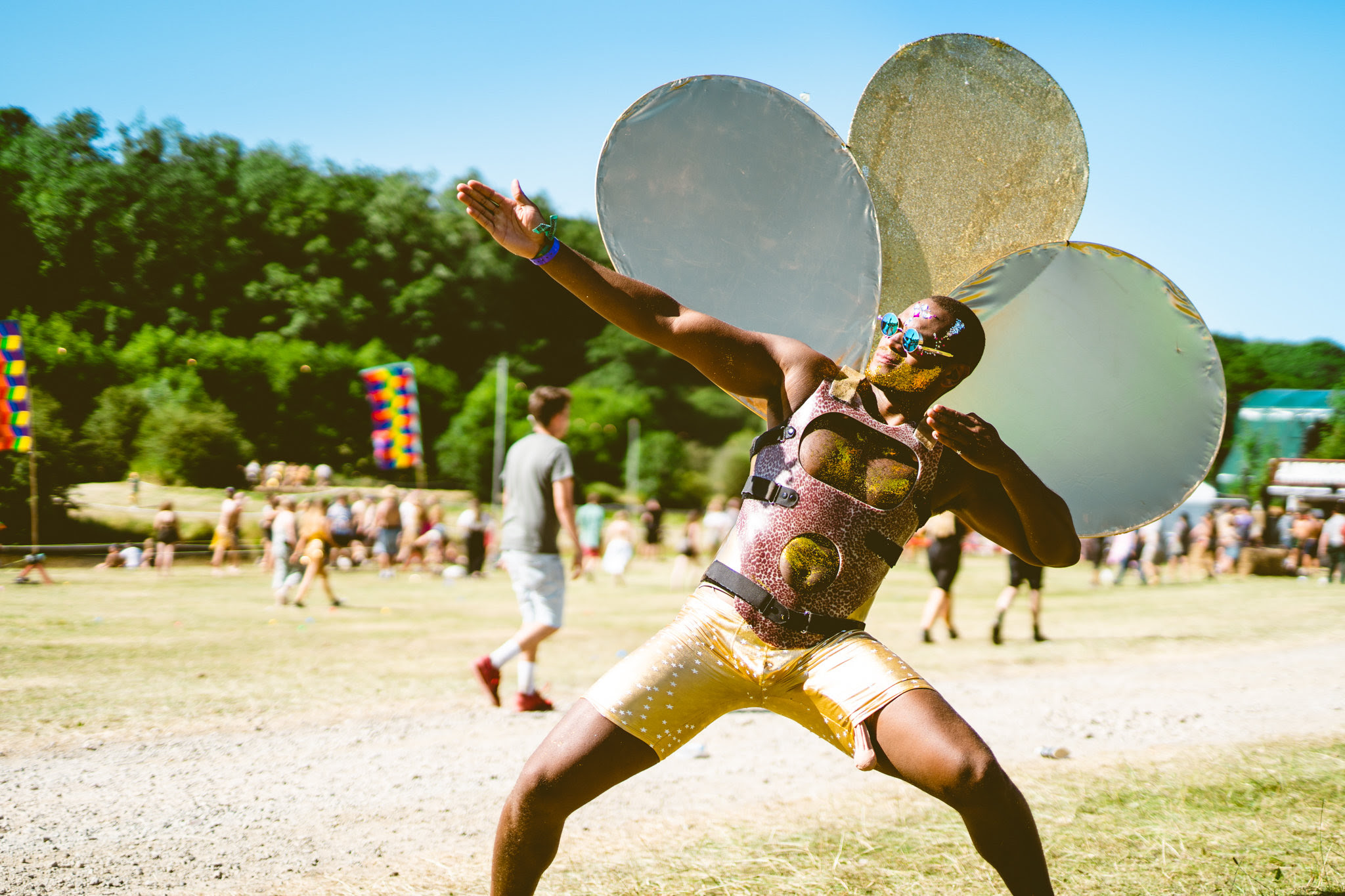 Nestled in the beautiful and leafy Easton Castle Deer Park, Herefordshire, El Dorado will see an intimate community of festival-goers come together to explore the escape of everyday life in search of something far more inspiring. A boutique creative kingdom where inhibitions can be left at the gates, El Dorado will feature a unique and spectacular weekend of music, wonderment, and escapism. Field Day 2019 will mark an evolution of gigantic proportions as it moves to a ground-breaking new location in Meridian Water, North London. Friday is headlined by Skepta in an extra special Tottenham homecoming show. Saturday will see Grammy and three-time 2019 BRIT award nominated Jorja Smith head up the bill. Situated next to Tottenham Marshes at an old gas works, the new site is made up of an enormous ten-acre outdoor space with four giant, interlinked warehouses, the largest of which will be the biggest warehouse venue for music in the city (7,500 cap). The move will allow Field Day to go later than any other festival in London and present its biggest line up to date. 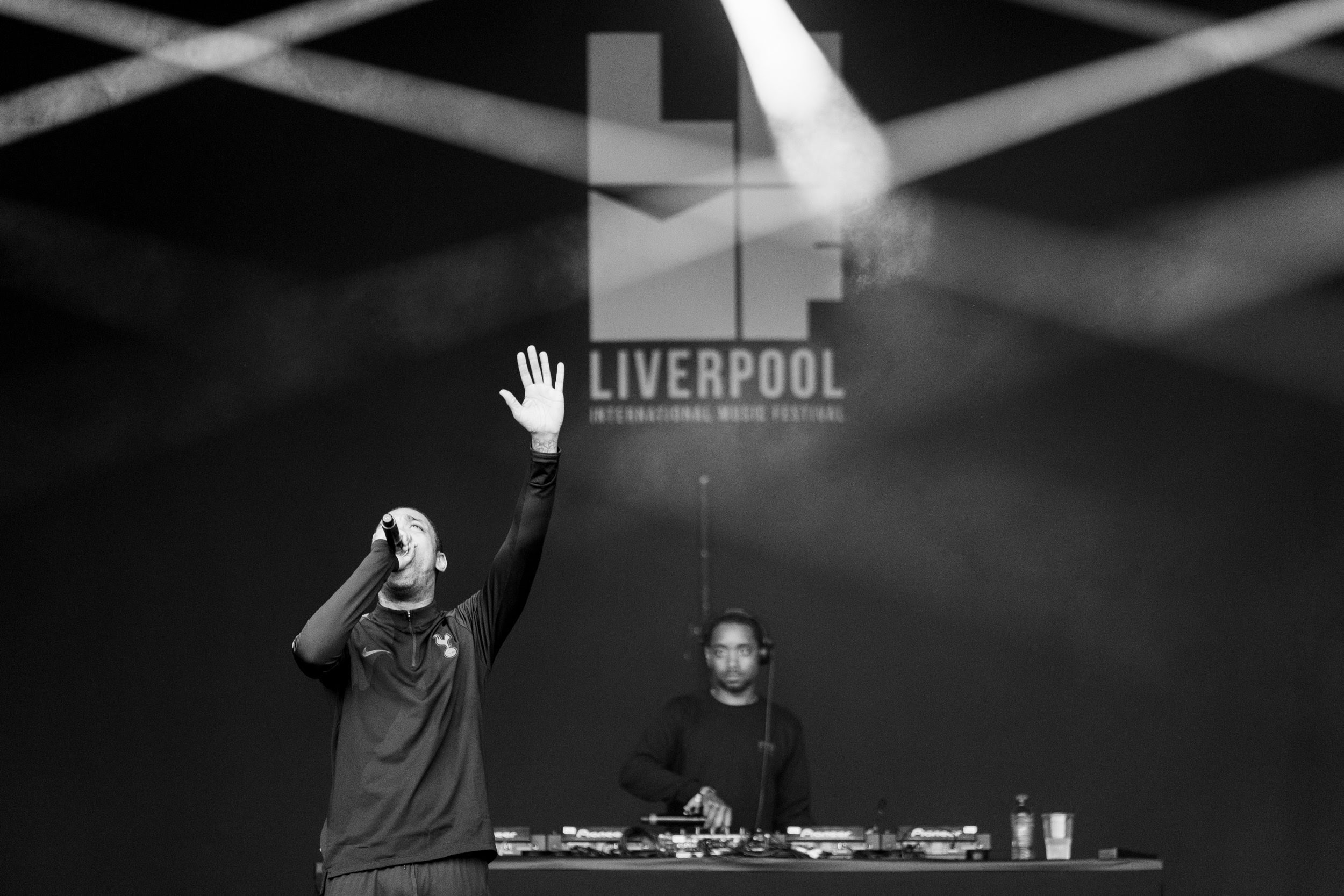 Liverpool International Music Festival attracts over 50,000 people to Sefton Park every summer for a weekend of world-class music and entertainment. An inherently different music festival representing the next chapter of a global music city, LIMF celebrates over a decade of success since Liverpool being titled European Capital of Culture, shining a spotlight on the city’s pioneering approach to its ever-evolving music culture with an unbeatable weekend programme that brings together music that celebrates the past, present and future, spanning eras and genres that co-exist through the connection of music.

WATCHET LIVE C.I.C, the organisers of WATCHET FESTIVAL have announced a huge number of incredible acts for Watchet 2019.Saturday nights headliner is none other than Embrace, a band who need li
Read More